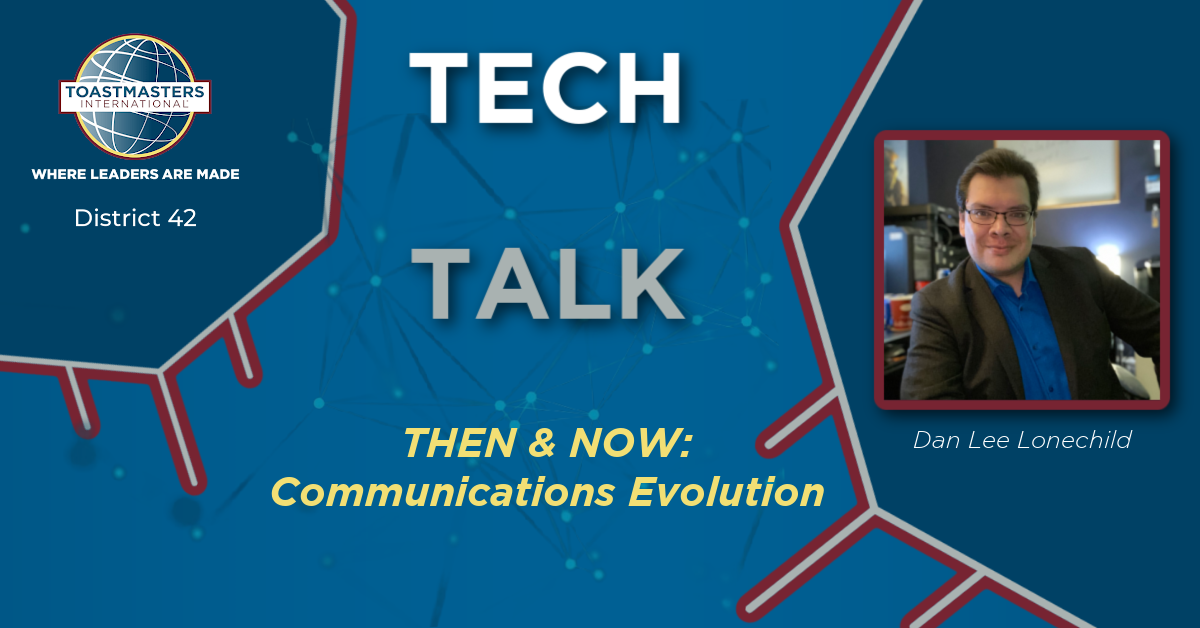 Technology has been evolving for a long time, along with different forms of communication. The most primitive means of communication are cave paintings, which would then lead to hieroglyphics, all the way down to our modern-day equivalents, emojis. The innovations and imagination of humanity are astounding, as it is terrifying. However, one of the innovations that we are continually progressing in, is how we stay in contact with each other, even through the vastness of the nether. I’m of course talking about telecommunications.

The telephone has been such a grandstanding innovation, in my opinion. It has allowed us to stay in touch, of course, now we all have a different means of staying in touch. That’s because of another invention that at first utilized the telephone lines, the internet. From there, we kept creating new ways to stay in touch with each other, such as email or instant messaging. One of the instant messaging apps was called ICQ, which its name is derived from the phrase “I Seek You”. From there, we get to Windows Live Messenger, now just called Messenger. Then some companies began to implement video chat features, prompting other companies to either do the same. From there, different apps were developed, and some were updated to use these features, such as Whatsapp, Discord, Microsoft Teams, etc. Of course, we can’t forget the most common app that people utilize today, Zoom.

Zoom is a platform that we utilize a lot these days, for obvious reasons. It has plenty of great features and keeps adding new features as time goes on. One of these features is the ability to use other apps with it, not just OBS or Snap Chat. Zoom added the ability to download and use apps such as Miro, Mentimeter and Surveymonkey, plus more. They also keep making the Virtual Backgrounds area more enjoyable and user-friendly. You can add video filters along with your virtual background of choice, you can even utilize the studio effects feature should you wish to have a mustache or goatee.

Overall, it’s a curiosity as to what we’ll come up with next, from the world of technology and science to whatever machinations the human mind can think up. Perhaps one day, we’ll all be standing or sitting at our computers, greeting one other through holographic projections. Perhaps the realm of Star Trek’s holodeck where we can experience solid light projections. Whatever the next big invention is, the realm of dreams and imagination is forever endless, and we may never stop coming up with new and magnificent things.